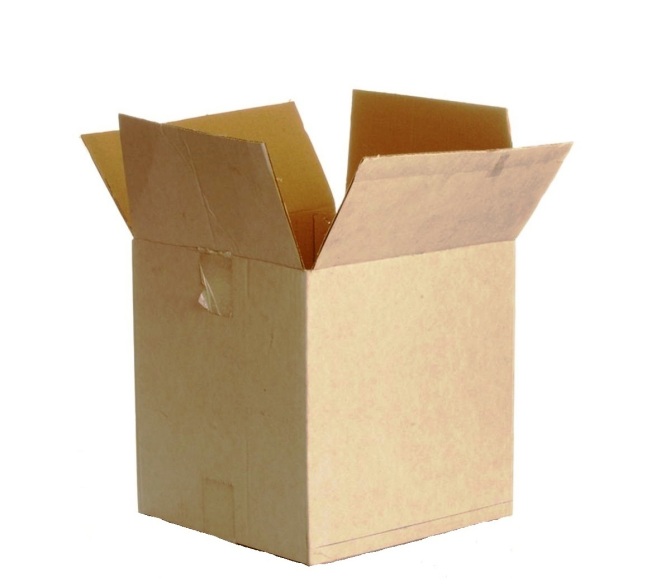 I tried something new the other day.

I know. It sounds like a meaningless subject to write about, but for me, it isn’t. Although I’ve gotten more adventurous over the years, trying something new and outside of my comfy box is still a challenge for me.

I didn’t have the most supportive family life when it came to trying new things. My parents each had their own box of comfortable, and, growing up, I was expected to fit into one of those boxes of comfortable which they maintained. If I wanted to try something outside of their boxes, I was on my own. When I’d succeed, I’d hear little of it; when I failed, I’d hear short quips about not doing well or about how failing would not have happened had I just not tried. The quips weren’t supportive. The quips created a fear of failure in me.

I missed out on so many things I wanted to do or wanted to try because of a fear of failure.

As I’ve matured, I’ve recognized how this kind of childhood has impacted me. Trying new activities, trying new hobbies, playing games (I couldn’t chance being the loser), even trying new menu items has created a feeling of discomfort for me. However, I’ve also recognized how trying new things outside of the their-box-had-become-my-box zone has been good and genuinely rewarding for me.

It’s about time. I’m plenty old enough to have my own box. I’m old enough to take responsibility for my own choices in life, and I’m also old enough to not have to fear blowing the sides out of my box to try new adventures.

So, I tried something new the other day. Wow! I did have fun! I wasn’t very good at it at first, but the people I was with found the positive in how I persevered, and they kept encouraging me. By the end of the day, I was pretty good at this new adventure. I had fun blowing out the sides of my box.

I had fun failing, struggling, trying again and succeeding.

These days, I’m working on not having such a neat and tidy box of comfortable. There are blessings in that ol’ box, but there are adventures and blessings in the opportunities which lie outside of that box, too. I’m slowly learning not to fear failure, for there is a lot to be learned by the experience and the path taken, not just on the outcome and end result.

I’m a work in progress — we all are. I am enjoying the adventure!